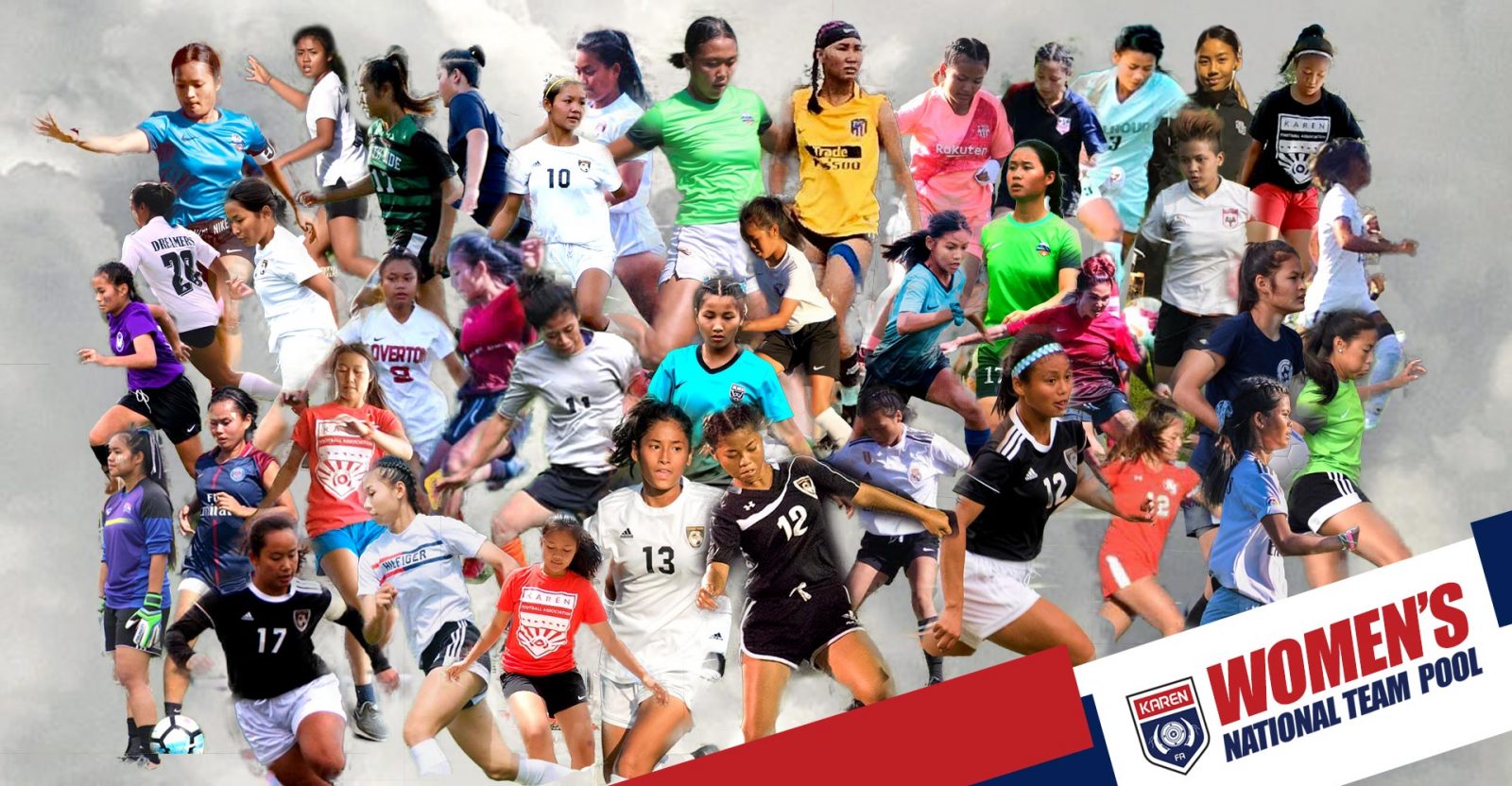 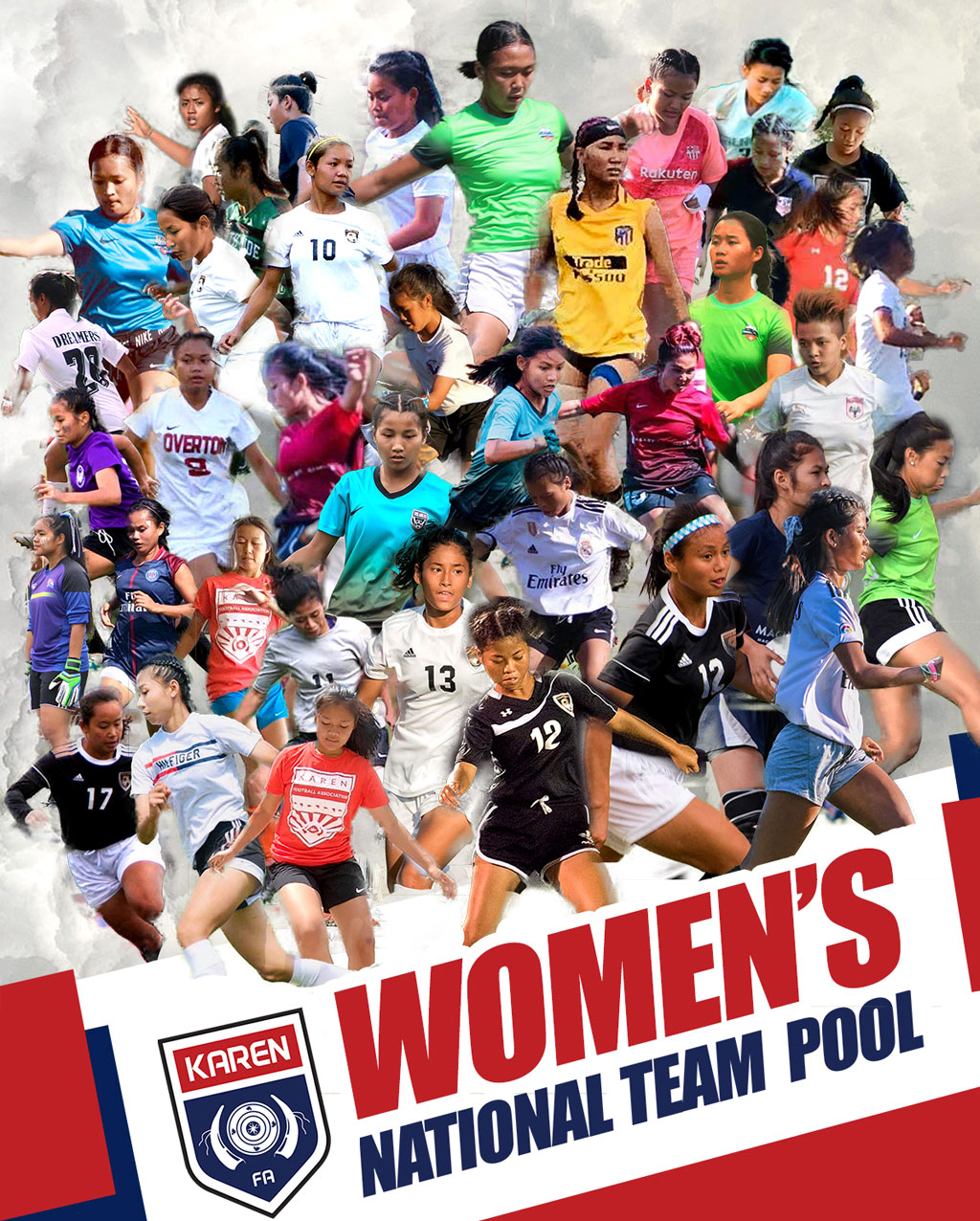 Strength in ourselves + inspiration for others. We are excited to announce the formation of the Karen Women's National Soccer Team, an all-refugee football (soccer) team representing the Karen people around the world. Currently the team will be based in the United States with the players being refugees from Burma and Thailand. This team will be a significant step for women, showcasing and legitimizing them as professional athletes. The driving force of this team will be the equality of women, giving hope to all in the community and pushing them to set their sights high.
-
The Karen Football Association is a member of the Confederation of Independent Football Associations (CONIFA). Through this organization we will be playing tournaments with other countries and football associations.

What would a National Team mean to you?

"To have a Karen National Women's Team means everything that I have dreamed of. It is becoming a reality and that is just so amazing. Coming from various refugee camps and not having a country to call your own, this could only be possible in one's wildest dreams, to represent the Karen. In today's society, and especially among our community, women are not likely expected to participate in intense physical sports, such as soccer. When they do, they are overlooked and judged. To have a Karen Women's National Team means to minimize the stereotypes that many in the Karen community have and entitle women with the opportunity to participate in sports. This will potentially lead them to becoming professional athletes."

"It would mean the world to have a Karen National team, Especially for Karen girls. Not a lot of Karen girls play soccer, due to their parents thinking soccer is only for men. Gender discrimination plays a big role in the Karen community, Karen parents think that women can’t play sports because they’re “physically weak”. I think if there is a national team for Karen girls, it would not only prove that we Karen girls have skills, but it will show that we are capable of playing the game we love as much as the boys."

"Having a Karen national team would give us the necessary representation for the people back home. It would give us a voice to showcase our abilities to play the game despite our setbacks. It would show our parents that their sacrifices were worth it. After generations of the Karen people hidden amongst others, having a Karen national team will show the world that we exist and that we will no longer hold back. We are here to stay and will no longer be pushed around."

"For me, the thought of having a national team seemed impossible due to the fact that the Karen people do not have a sovereign statehood that is recognized by the international community, so how can we engage in tournaments that have participants who have pride in their country? Furthermore, for the national team to be a women’s team first seems crazy because our community has always put men first. Athletics has always been in favor of men for generations, specifically soccer, and women are more encouraged to compete in sports that are considered more “feminine” such as volleyball or don dancing.

When I learned about CONIFA World Football Cup, an international football tournament for states, minorities, and stateless peoples, no other group made more sense for this opportunity than the Karen people. Establishing a Karen Women’s National football team by representing the Karen diaspora will not only be great achievement to the Karen community, but it will also be a victory for Karen women. For all the Karen girls who grew up watching and playing soccer, the only representation there was, were male dominance, and white women. This national team will not only allow for us to be recognized but this team of strong, talented, and passionate young women will be the agents of change for the soccer community."

"Growing up, I never really had anything that I could call my own as a Karen person. I grew up in the country called Burma (Myanmar) but my nationality is Karen. I guess I could say that I grew up in a country that’s my own but has given me no freedom nor any privilege to my people. Therefore, to have a Karen Women’s National Team, that means quite a lot. Not only will it give the Karen people a platform to share about their experience as a Karen person but it will showcase the talents that my people have. In the Karen culture, there is still discrimination amongst men and women. Therefore, having this team will mean a lot to the women in my Karen community. For me, it will be a moment of being proud that I am a Karen woman. This will also show our enemies, the Burmese government and military that no matter how much they push us away, we will always rise and fight back because we love our country and our people."