Skip to content
DUE TO COVID 19 ORDERS ON PRODUCTS ARE TAKING UP TO 15 DAYS. 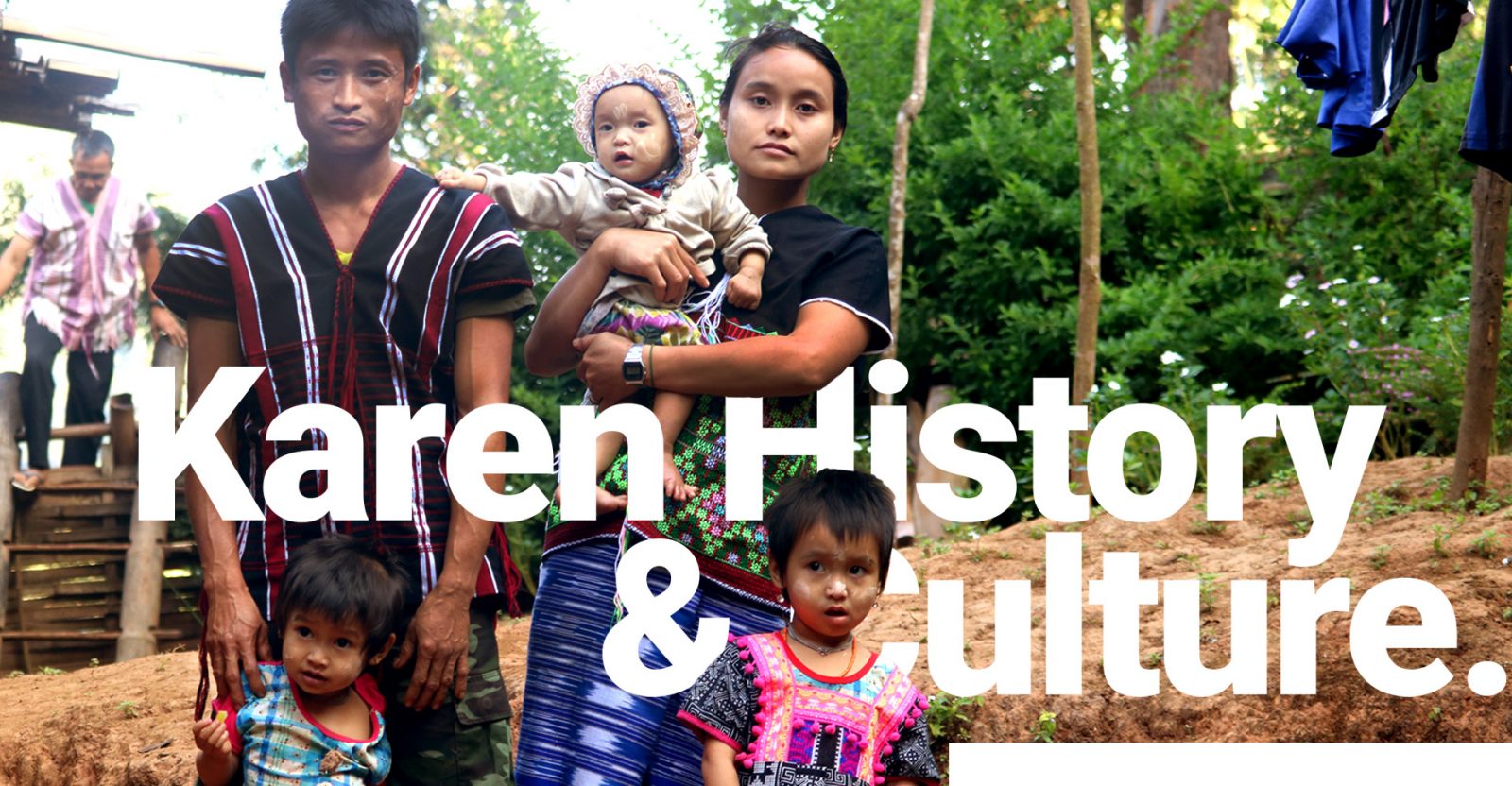 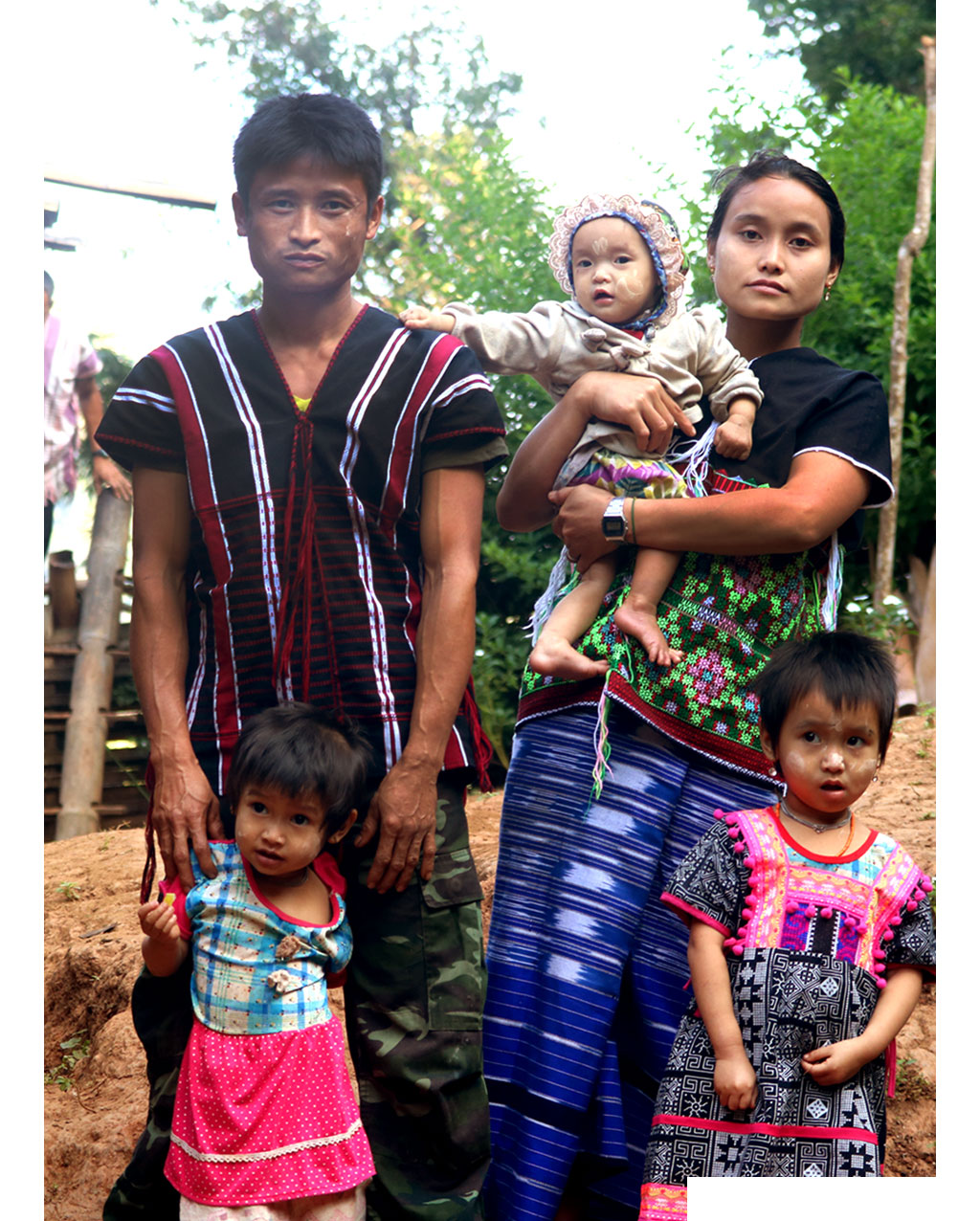 The athletes of the Karen National Soccer Teams have a rich history and culture. The Karen people began to inhabit what eventually became Burma about two thousand years ago. They traveled from Tibet and China and settled largely in the hills bordering the eastern mountainous region of Burma. In the 8th and 9th centuries, the Burmese also began migrating to the area north of what is now the Karen state. Ethnic groups around this region included the Mon, Shan, Thai, Burmese and Karen. When the British colonized Burma in 1886, these groups all became part of Burma. 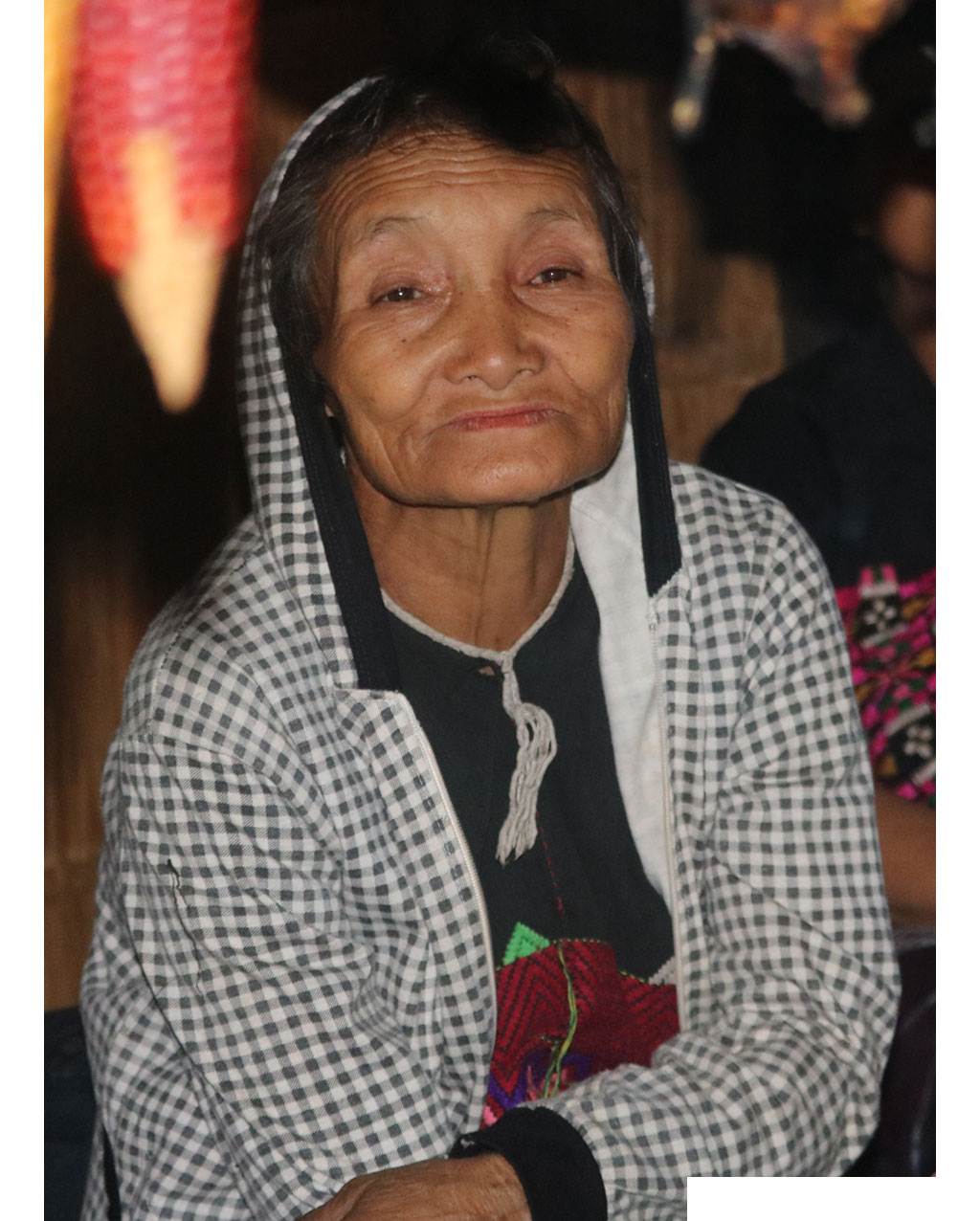 With the arrival of the British colonists to Burma the Karen people hoped to escape oppressive rule under the Burmese. Tensions between the two groups reached a high point during World War II when the Karen sided with the British allies and the Burmese fought with the Japanese.

Burma achieved independence from the British in 1948, but the Karen people were not granted rights to their own land, and the Burmese once again became the dominant ethnic group. During the 1960s, the Burmese army began a campaign against the Karen called “Four Cuts.” Entire Karen communities were forced to relocate and cut off from all resources; the Karen guerrilla movement was destroyed.

The military regime established in 1962 continues to oppress the Karen and other ethnic groups in Burma today. Burmese soldiers terrorize Karen villages every dry season by burning their villages, killing or torturing civilians, and raping women and girls. 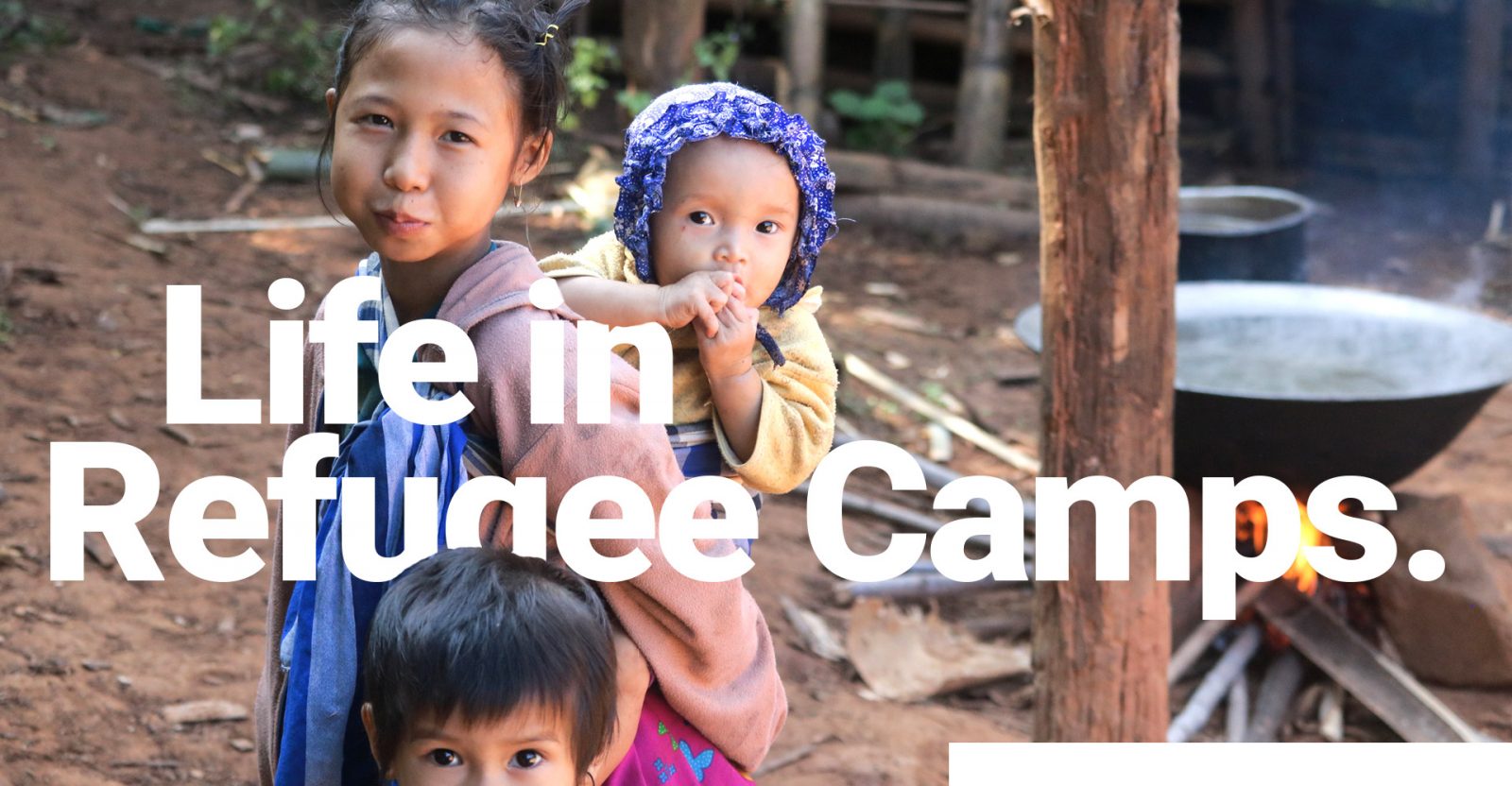 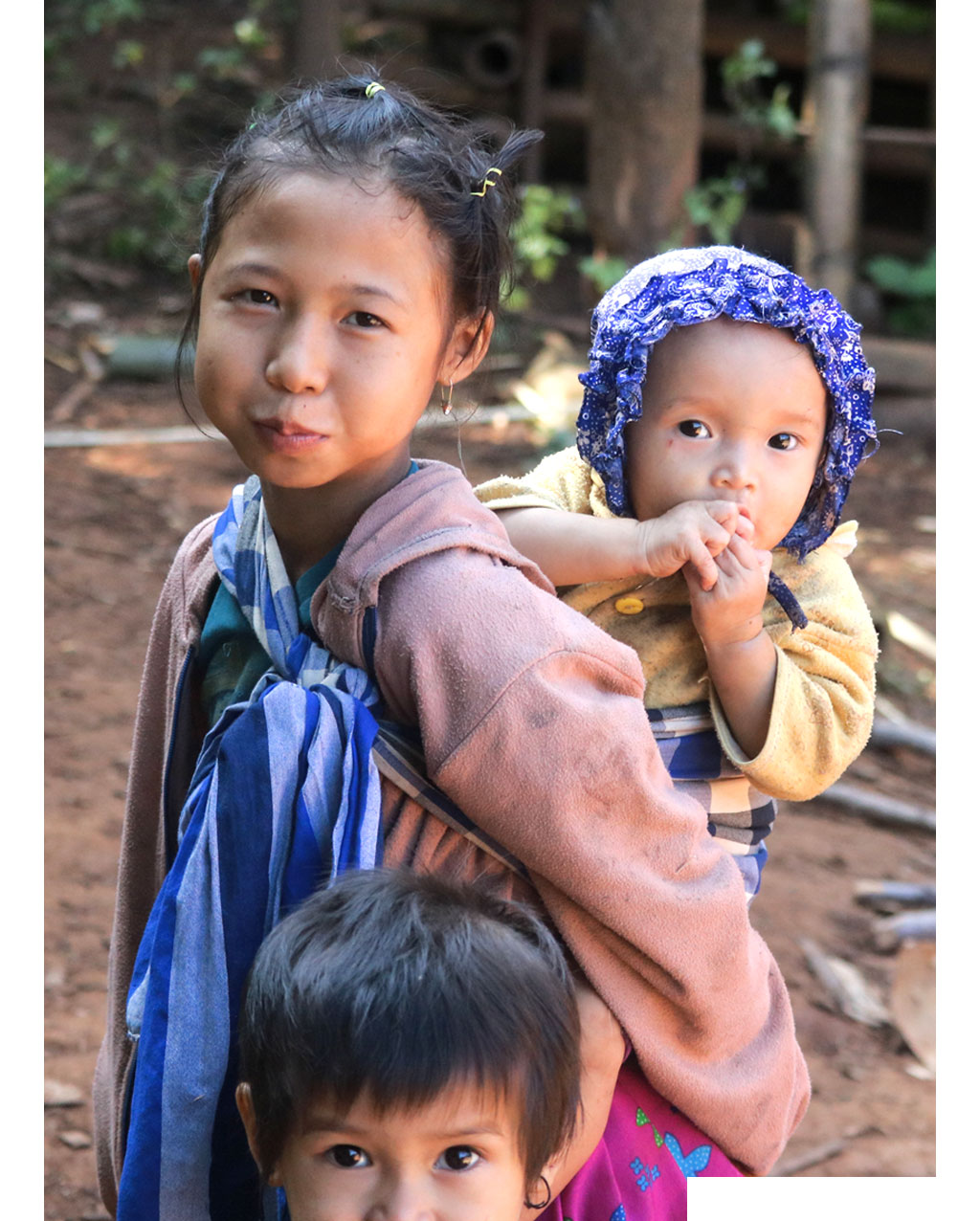 Living in a Refugee Camp

Due to the annual threats to their lives and villages many Karen must flee across the border to refugee camps in neighboring Thailand. Life in the refugee camps is difficult and uncertain.

The Thai government can reduce funding for or simply shut down refugee camps at its will, leaving the refugees with very few options. Refugees are not allowed to venture outside the crowded camps, and can be arrested by Thai police if caught.

They must instead try to work and support themselves inside the camps while applying for resettlement to another country, which can take many years. 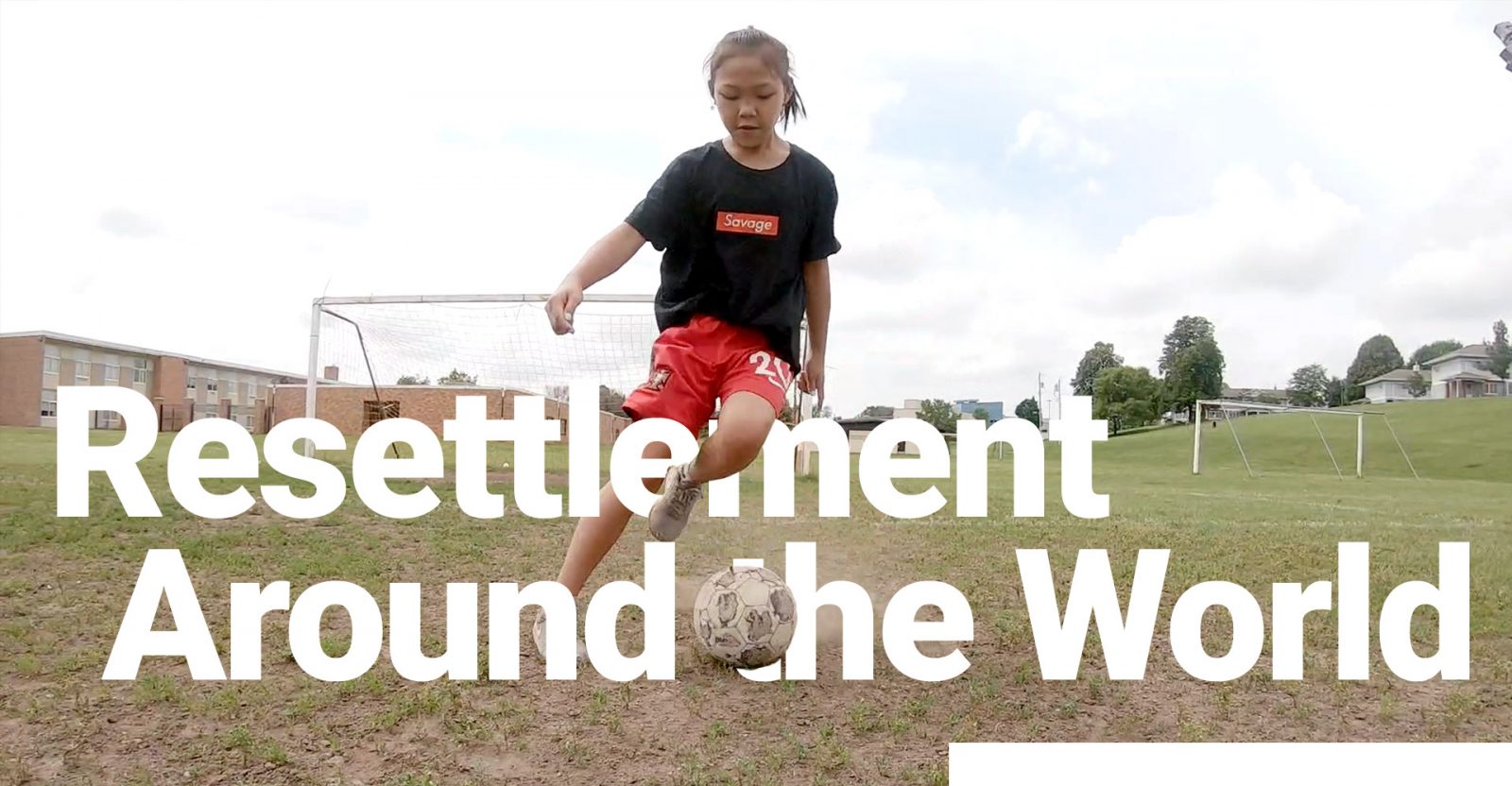 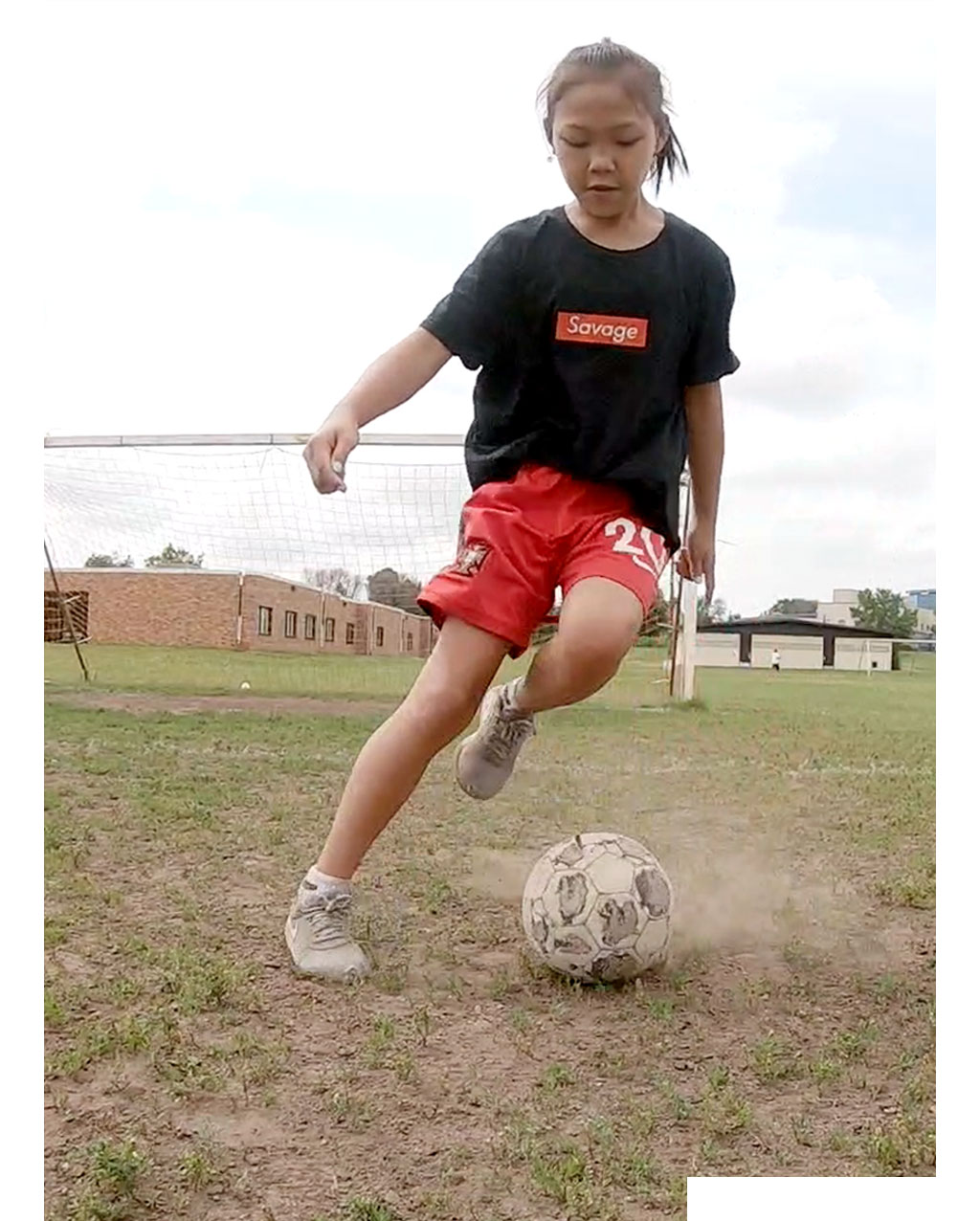 Moving Around the World

Some Karen refugees have been able to resettle in the United Sates, Australia, Canada, England, and Norway.

Whether they plan to become citizens, or whether they hope to return to their homelands, adjustment to a third country can be very challenging. Learning a completely different language is the biggest barrier that refugees face when starting new lives in a third country.

Many refugees are also not familiar with things that we take for granted, such as transportation, winter weather, and even something as basic as how to use an oven or a refrigerator.